TMA Conference 2018 will present three different awards to the best contributions, including:

Awards consist of both a recognition and a certificate presented at the conference, as well as a monetary prize.

Authors of selected top TMA 2018 papers will be invited to submit an extended version of their paper to IEEE Transactions on Network and Service Management (Impact Factor 3.134) for fast-track processing.

In addition, the IEEE Internet TC Best Paper Awards 2016/2017 will be presented at TMA Conference 2018, during the gala dinner on Wednesday the 27th: 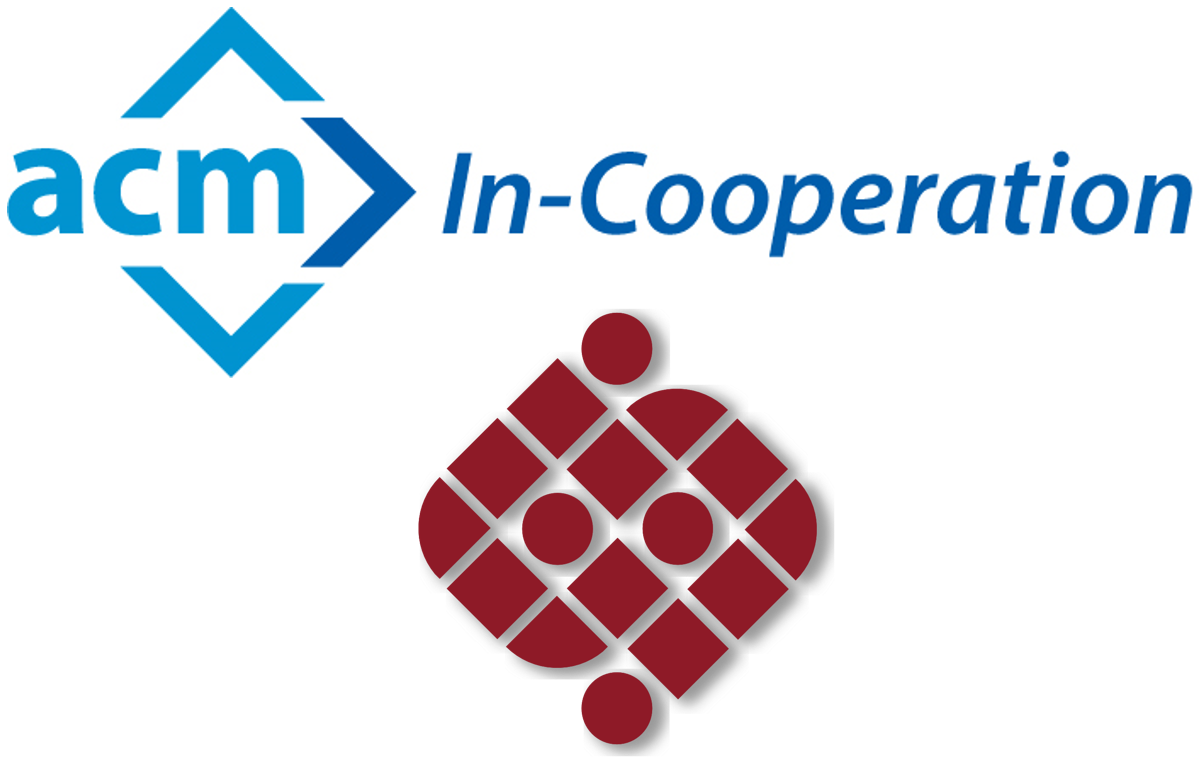 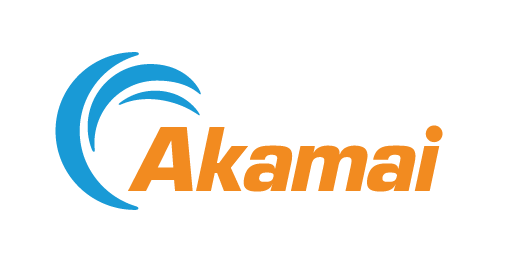 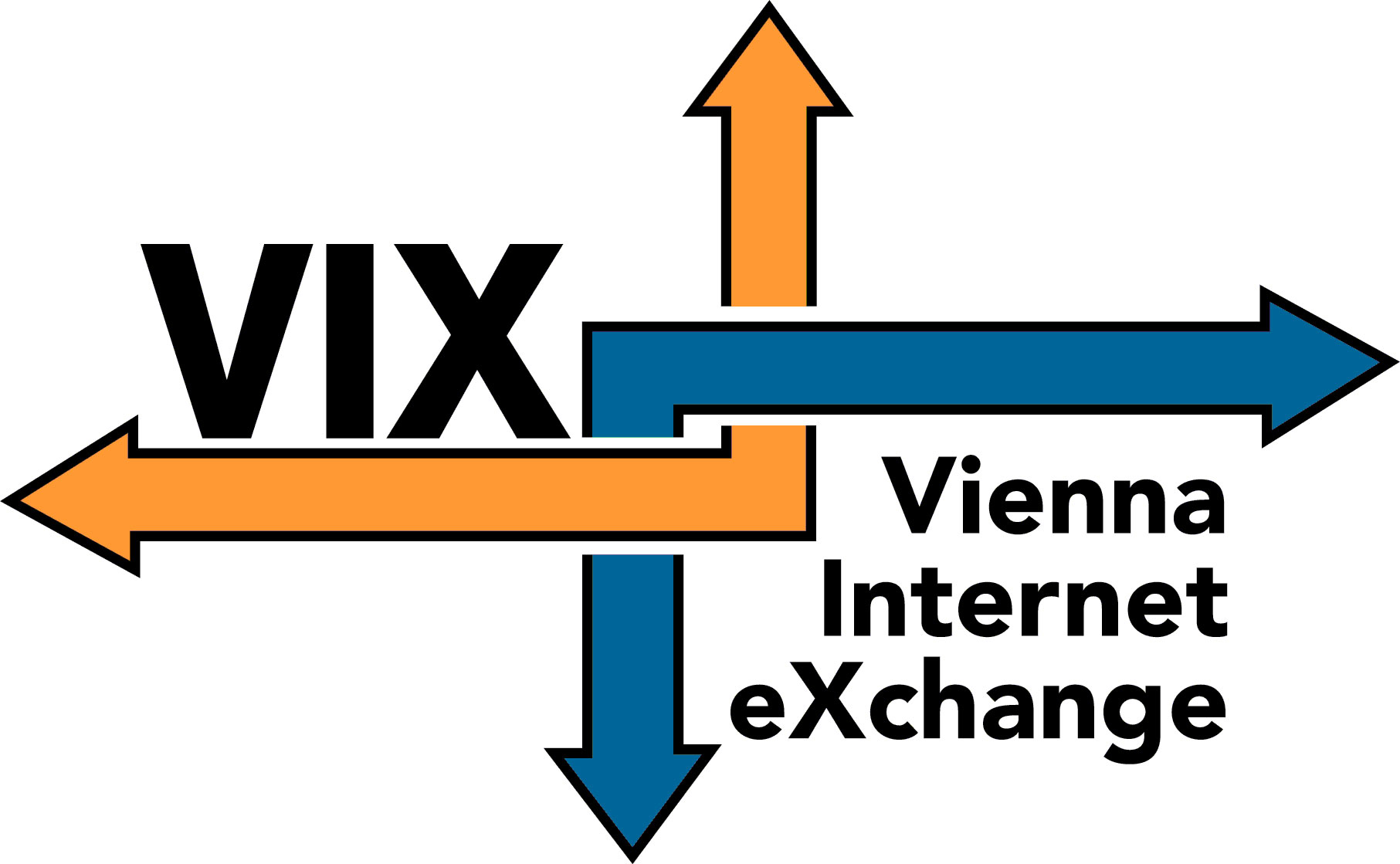 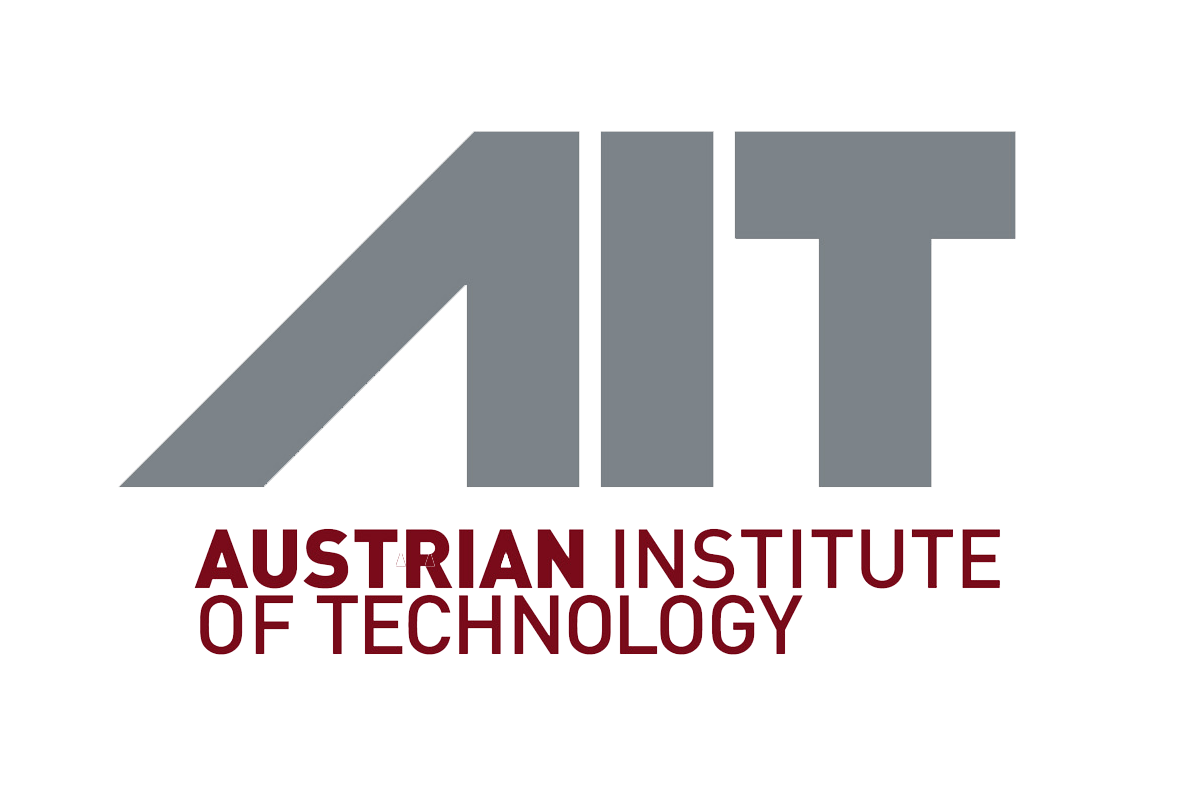