09:15 - 10:15    Keynote - An overview of open source tools being developed to support improving connectivity in the Canadian north and beyond (Jason Ernst, CTO RightMesh) 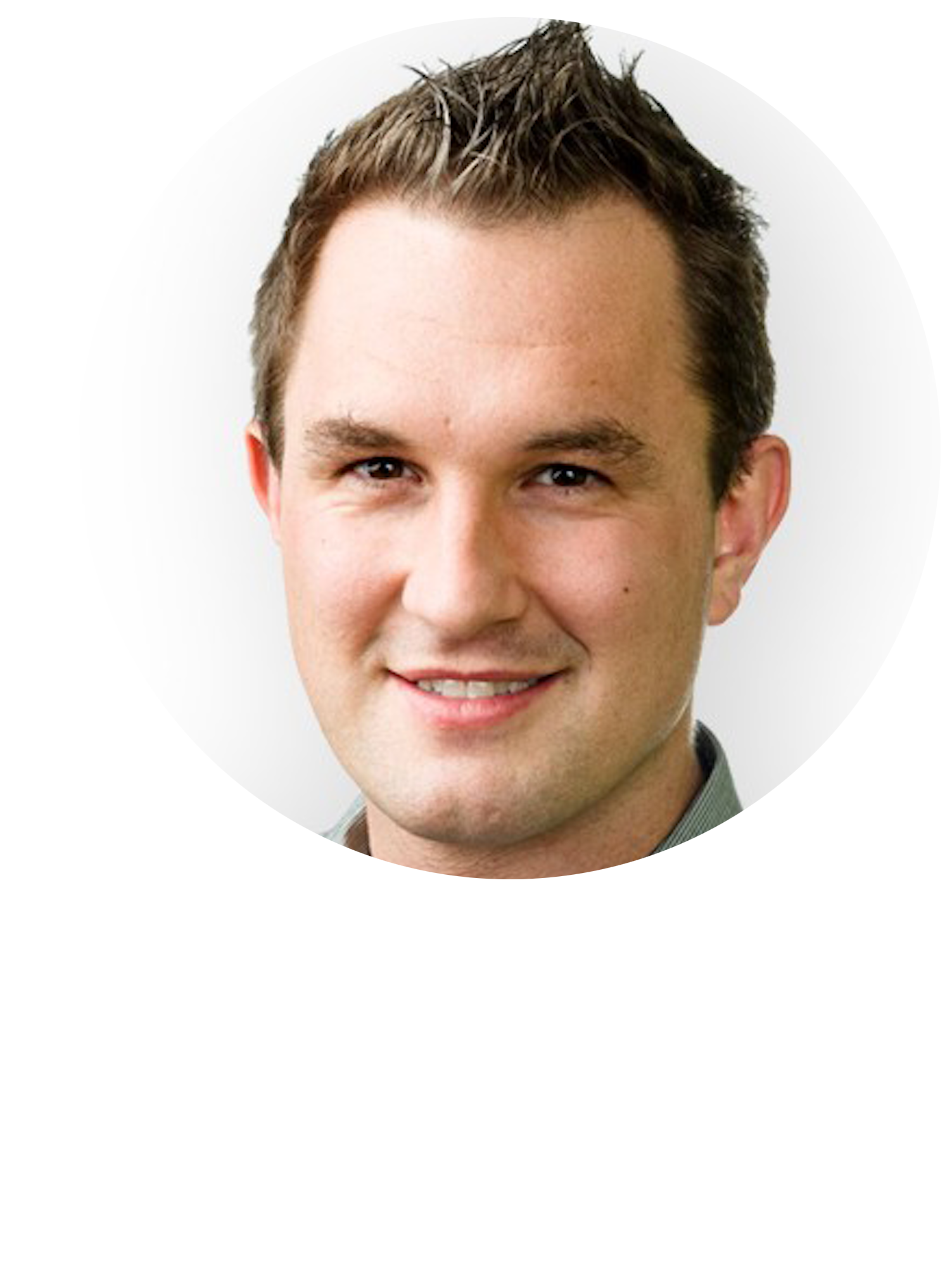 Bio: Jason is the CTO and co-founder of RightMesh, a subsidiary of Left Technologies Inc. Jason is also an adjunct professor at the University of Guelph in computer science. Recently RightMesh raised $30M in an ICO to support the RightMesh project. In conjunction with the University of Guelph professor, Dan Gillis, Jason was awarded a $2.13M MITACs grant as industrial PI to support RightMesh being applied to address connectivity challenges in rural and remote regions including the north of Canada. Jason holds a PhD in the field of Mesh Networking and Heterogeneous Wireless Networks as well as a M.Sc. on Scheduling Techniques for Wireless Mesh Networks, both from the Applied Computing faculty at the University of Guelph. Jason has more than 30 published papers on wireless networks, cognitive agents, FPGAs, and soft-computing topics and has presented his research at international conferences around the world. Prior to joining Left, Jason was the CTO of Redtree Robotics, which designed robots that made use of multiple radio technologies to ensure pervasive connectivity to each other and their operators.

Abstract: RightMesh is a start-up founded in 2018 focused on decentralising connectivity, targeting parts of the world where infrastructure is non-existing or expensive to access. While most of Canada is connected with broadband connectivity, there is a digital divide present in rural and remote regions in Canada. This particularly affects the Canadian north which is primarily home to Inuit communities. One such community is Rigolet, where there is no cellular access. Several communities in the region share a connection via point to point towers which is then distributed to homes over old copper wires. This infrastructure typically supports throughout of around 1-2Mbps per household, however this is dependent on the load, the time of day and weather conditions. We are working with this community to develop mobile mesh network technology which avoids reliance on this limited infrastructure. This talk will cover some of the tools used to measure this performance, as well as device density and mobility patterns in the community to study the feasibility of deploying a mobile mesh in the community. Some preliminary results from the tools will be presented. It will also cover limitations of existing tools which are often not open source, and the data they generate, which are often closed off, and why it is important for both open source and open data to be generated from this work. 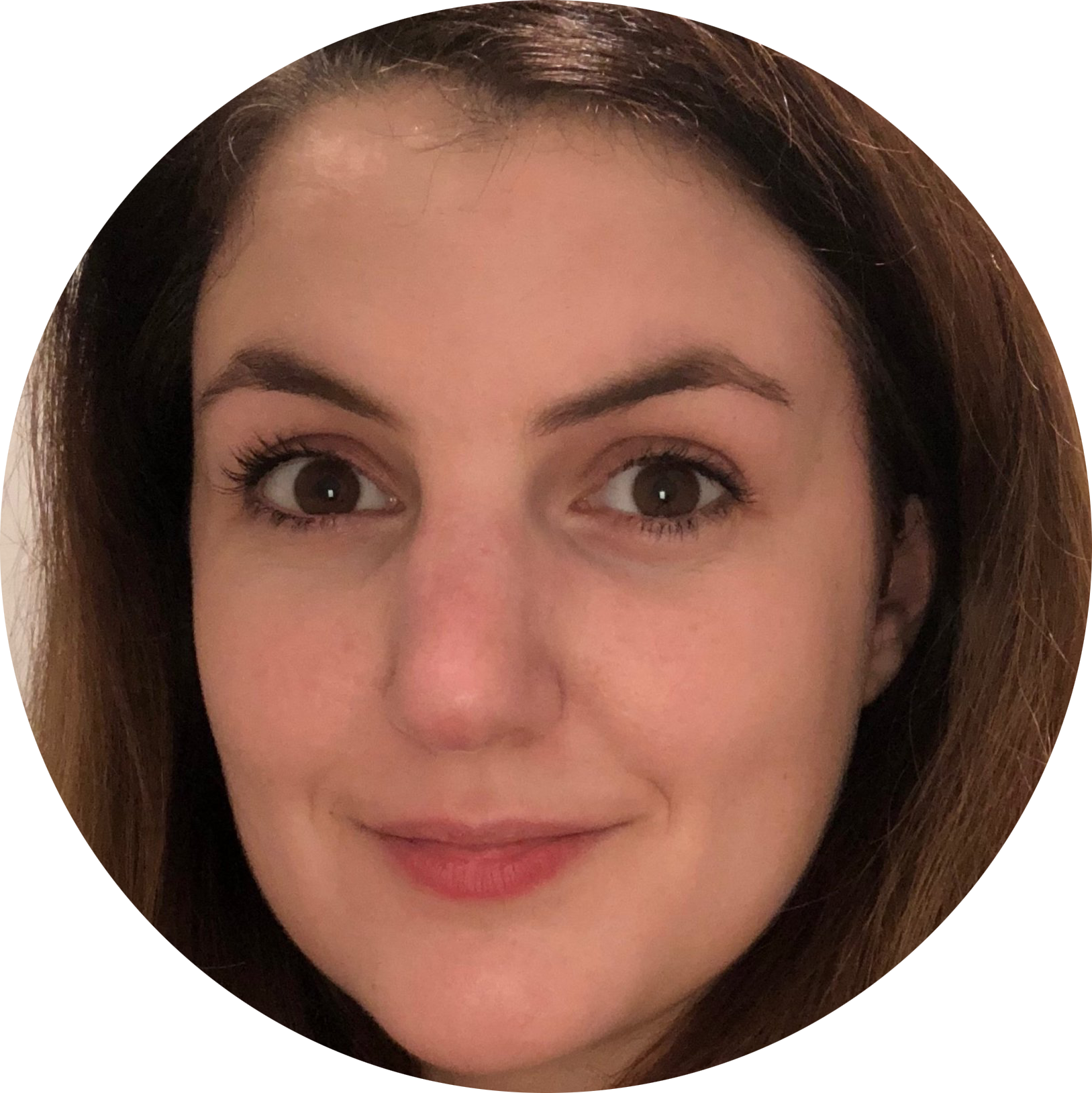 Bio: Andra Lutu is an Associate Researcher at Telefonica Research in Barcelona, Spain. Her main research interests lie in the areas of network measurements, interdomain routing and mobile networks. After receiving her PhD at UC3M and IMDEA Networks Institute in Spain, Madrid, she worked as a Postdoc Fellow at Simula Research Laboratory, where she was a main contributor to the H2020 MONROE project, helping to build the first open European hardware infrastructure to perform measurements in operational mobile networks. As part of Telefonica Research, Andra is a recipient of an H2020 MSCA Individual Fellowship grant funding her work on Dynamic Interconnections for the Cellular Ecosystem (DICE).

Abstract: There are certain factors that render the cellular ecosystem complex and obfuscate the relationships between different networks and carriers, including the use of providers that enable roaming partnerships or the presence of international carriers that sell connectivity services to vertical industries across countries. In this talk, we will try to shed light onto the structure of the cellular ecosystem and analyze the implications and exploitation of one of its fundamental features: international roaming. “Roam like Home” is the recent initiative (June 2017) of the European Commission (EC) to end the levy of extra charges when roaming within the European region. As a result, people are able to use data services more freely across Europe. However, the implications roaming solutions have on performance and user quality of experience received little examination. We build a unique roaming measurement platform using 16 different mobile networks deployed in six countries across Europe. Using this platform, we then measure different aspects of international roaming in 3G and 4G networks, including mobile network configuration, performance characteristics, content discrimination and end-user quality of experience. We release our work in the format of a hyper-paper, thus enabling the community (and the audience of this talk) to interact with our analysis first-hand and promoting research reproducibility.